(323) 499-3619
Skip to content
Donate to Kedren Health to help support our community and COVID Testing and Vaccination operations. 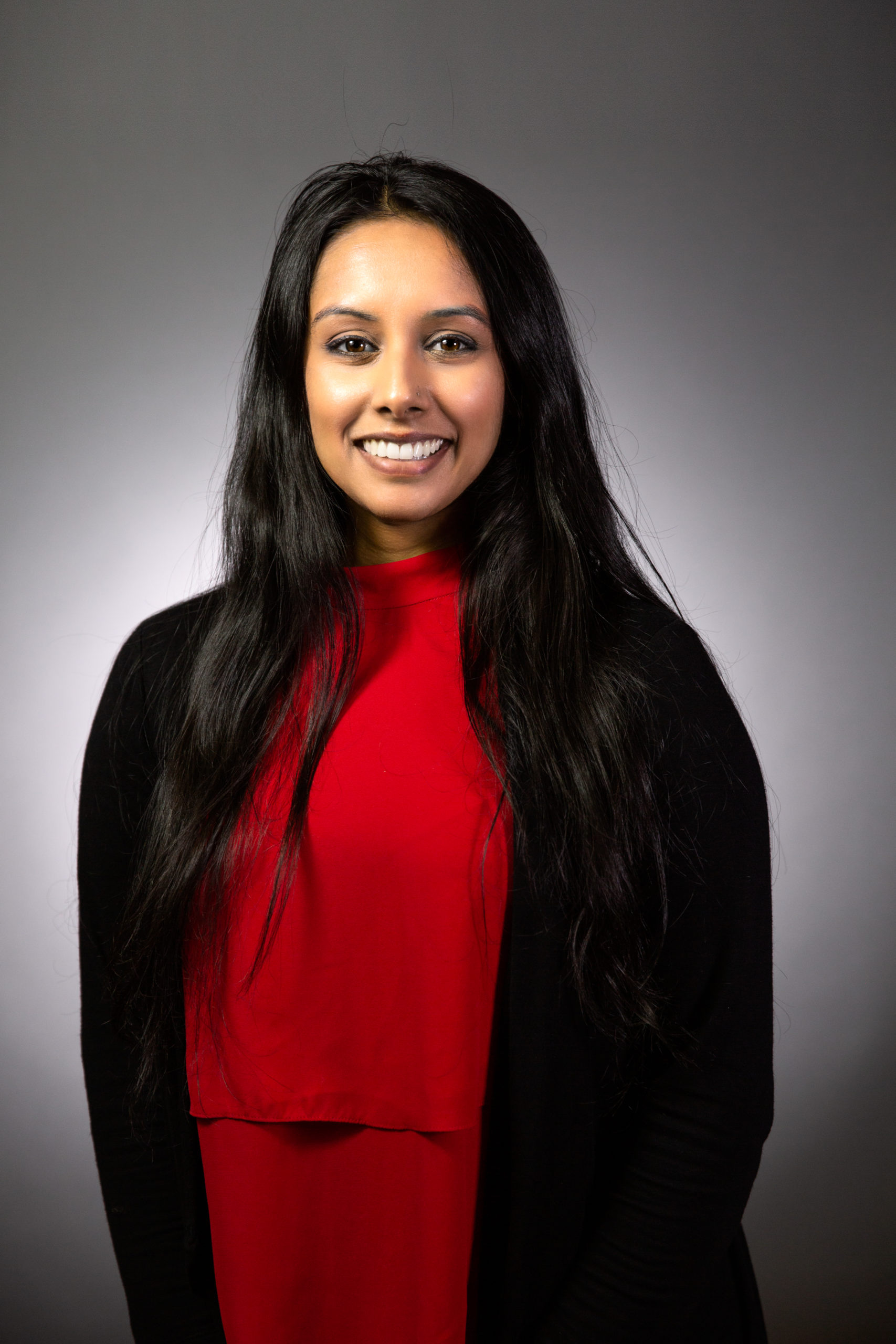 Dr. Roshni Patel, PharmD, BCPS is the Director of Clinical Pharmacy and Adult Division at Kedren Community Health Center in South Los Angeles. She is a Southern California native who graduated from Massachusetts College of Pharmacy in Boston, MA. She later completed a post-graduate residency in Scottsdale, Arizona at Scottsdale Healthcare (now HonorHealth). She became Board Certification in Pharmacotherapy in 2014, and joined the Kedren team later that same year as a clinical pharmacist where her passion for behavioral health grew. She obtained her Advance Pharmacy Practice license in 2018. She was joined the Kedren Senior Management team in 2019. Her interests include mental health advocacy, health & wellness, and medical education.